Serving Our Communities Since 1979 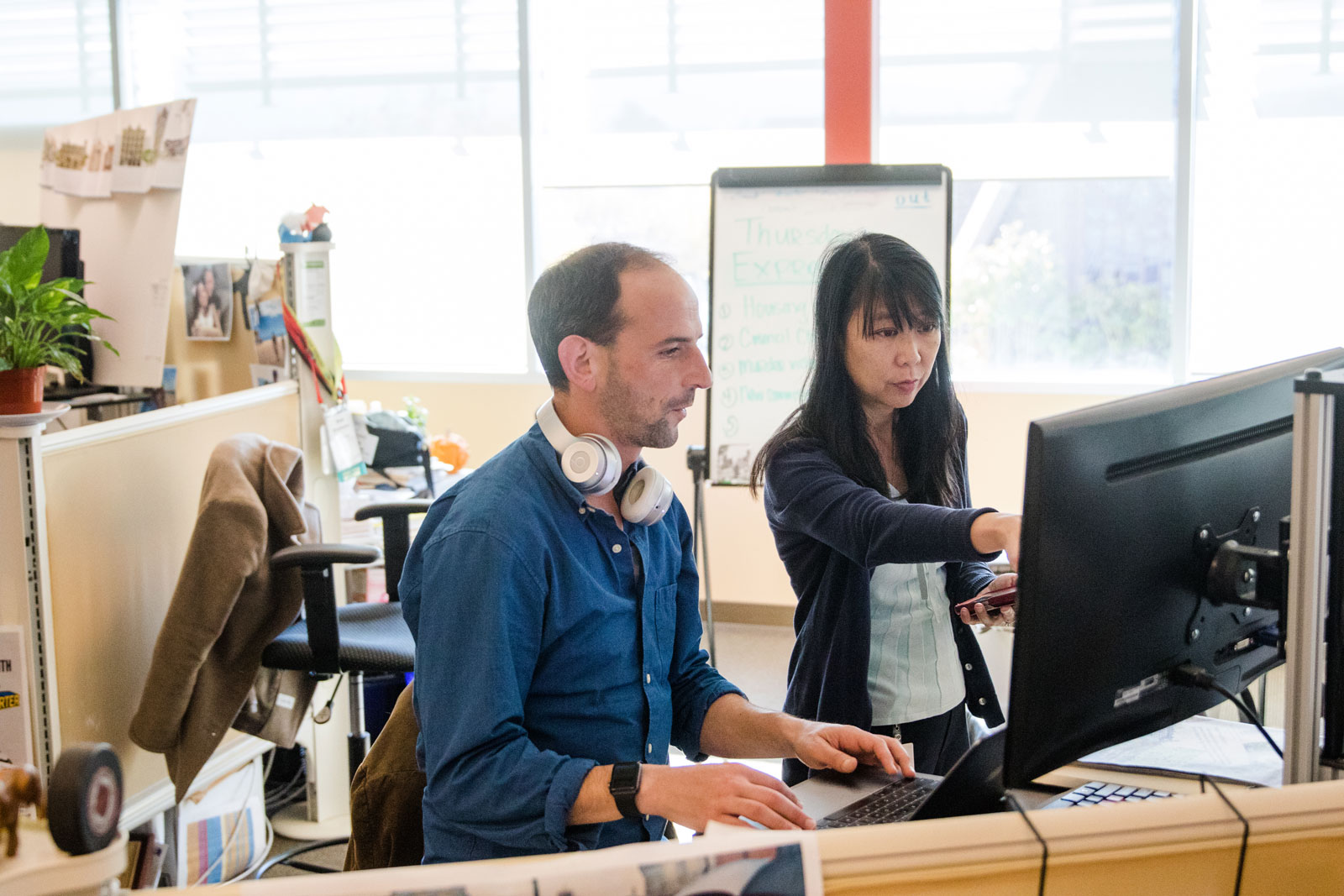 Embarcadero Media, founded in 1979 by CEO Bill Johnson, operates three community newspapers, six community websites and publishes specialty publications and digital media enterprises on the San Francisco Peninsula and in the East Bay. The company employs approximately 45 people at its headquarters in Palo Alto and its East Bay office in Pleasanton.

Embarcadero Media is independent and locally-owned by Johnson, a Palo Alto resident, and 30 other individual shareholders and publishes the Palo Alto Weekly, The Almanac in Menlo Park and the Pleasanton Weekly newspapers. As the first publisher to host its entire editorial content on the web in 1994, it also operates comprehensive 24/7 news and information community websites in those areas, as well as in Mountain View, Danville and San Ramon. It's also home to lifestyle blogs The Six Fifty and Peninsula Foodist.

How We've Been Recognized

Embarcadero Media and its newspapers and websites have received numerous awards for editorial and design excellence, including General Excellence and Best Website multiple times from the California News Publishers Association and San Francisco Press Club.

How We Give Back

The company is deeply committed to serving its communities, and has made grants totalling over $8 million to local non-profit organizations through its annual holiday fund campaigns.

How We Protect Our Home

As an invested community member, reducing the company's environmental footprint was top priority when we built our HQ and became the city's first newly-constructed LEED gold-rated building in 2009.